Our Film work includes:Lies We Tell

Our Television work includes:Off Their Rockers

Manchester and London based Casting Director Michelle Smith runs one of the most imaginative Casting houses in the UK.
With over twenty years in the Casting profession we have a wealth of experience in Film, TV and Commercials Casting. 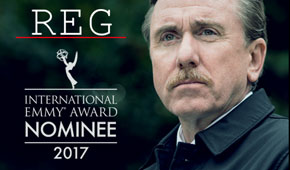 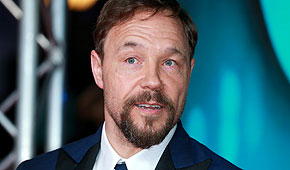 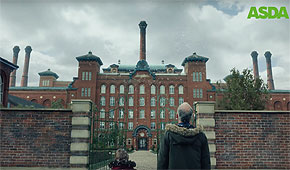 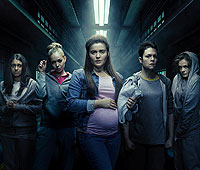 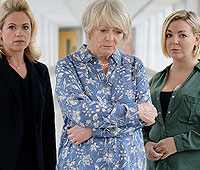 Care starring Sheridan Smith, Alison Steadman and Sinead Keenan has just been BAFTA nominated for Best Single Drama. Care is Jimmy McGovern's moving BBC1 drama about a woman whose world is turned upside down after her mother suffers a stroke. 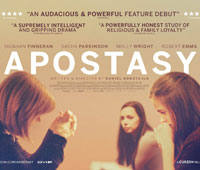 Apostasy is up for several awards. Michelle Smith has been nominated for Best Casting in the BIFA Awards 2018 for Apostasy, sponsored by the Casting Society of America and Spotlight, visit www.bifa.film/awards/2018/winners-nominations. 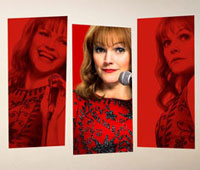 Congratulations to Maxine Peake for BIFA's Best Actress Nomination in Funny Cow and to Richard Hawley for Best Music. 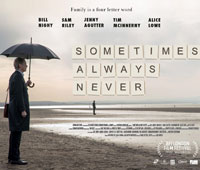 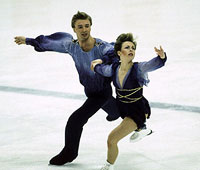 We are casting the new film for ITV Torvill & Dean directed by Gillies Mackinnon.